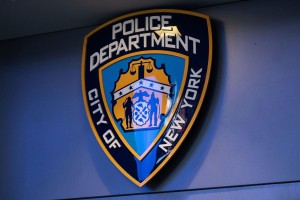 After being alerted to the online messages, FBI agents from the Joint Terrorism Task Force and detectives from the NYPD’s intelligence bureau began what was a source described as “frantic efforts” to identify and locate the suspects.

Former 'Grey's Anatomy' writer admits she lied about having cancer