Alabama halts execution at last minute of inmate who disputed method after determining it could not be completed by midnight deadline, officials say 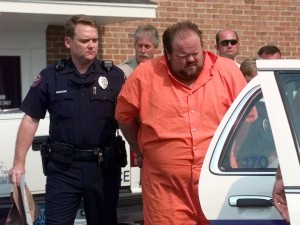 On September 22, Alabama halted the execution of death row inmate Alan Eugene Miller, seen here in 1999 being escorted from the Pelham City Jail, due to an inability to meet protocols before a midnight deadline.

Dogs can smell when humans are stressed, study suggests

Volkswagen to price Porsche IPO at the high end