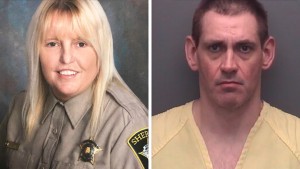 Alabama prison guard Vicky White and the dangerous inmate, Casey White, who she helped escape, spoke on the phone “over 900 times” in the months before their getaway from prison in April, including sexually explicit calls.