After an hours-long standoff, police force entry into a van that may be linked to the Monterey Park massacre suspect 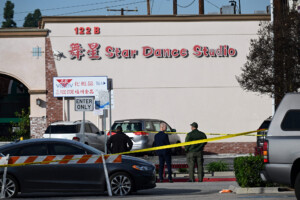 Mark Moseley became the first player in his position to win the NFL MVP. He thinks the feat will never be matched