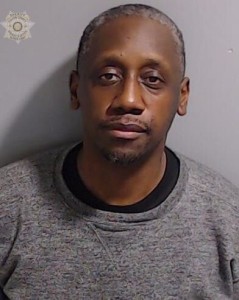 Music executive Chaka Zulu — the longtime manager of rapper Ludacris and co-founder of his record label — was charged with murder this week for a June shooting at an Atlanta restaurant that left one person dead, authorities said.

Zulu, whose legal name is Ahmed Obafemi, was one of three men shot, according to the police report. His legal counsel claims Zulu nearly died that night and fired his weapon in self-defense

SD: STUDENT HAS TO LEAVE SCHOOL BECAUSE OF HAIR