‘It is not an accident’: Murdoch’s media empire celebrates DeSantis as future of GOP after midterms 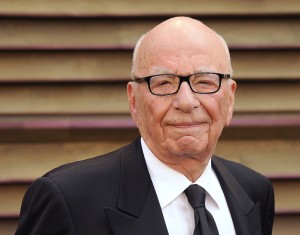 Rupert Murdoch, pictured here in 2014 in California, appeared to make clear on November 9 that he would prefer to cast aside former President Donald Trump in favor of Florida Gov. Ron DeSantis as the leader of the Republican party.​

(NO MUSIC) HEALTH MINUTE: OVERDOSE DRUG COULD BE OTC BY EARLY 2023

HEALTH MINUTE: OVERDOSE DRUG COULD BE OTC BY EARLY 2023