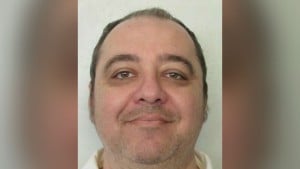 An Alabama judge granted an emergency motion on November 18 to preserve evidence filed by the attorneys of death row inmate Kenneth Smith after his execution was called off on Thursday.