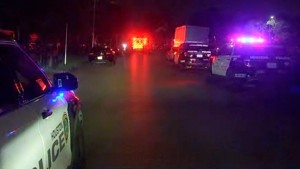 A suspect will face murder charges in a case where a 2-year-old was found dead in an SUV. Police found the missing SUV after a desperate search, and said the child was in the back seat and unresponsive.