Who is Letitia James, the New York attorney general who filed civil fraud lawsuit against Trump 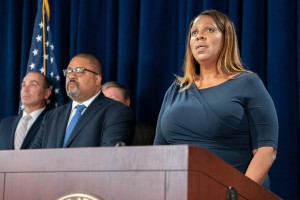 Biden admin close to making deal that will regulate TikTok